The Archangel Healing Key: A Taste Of Home 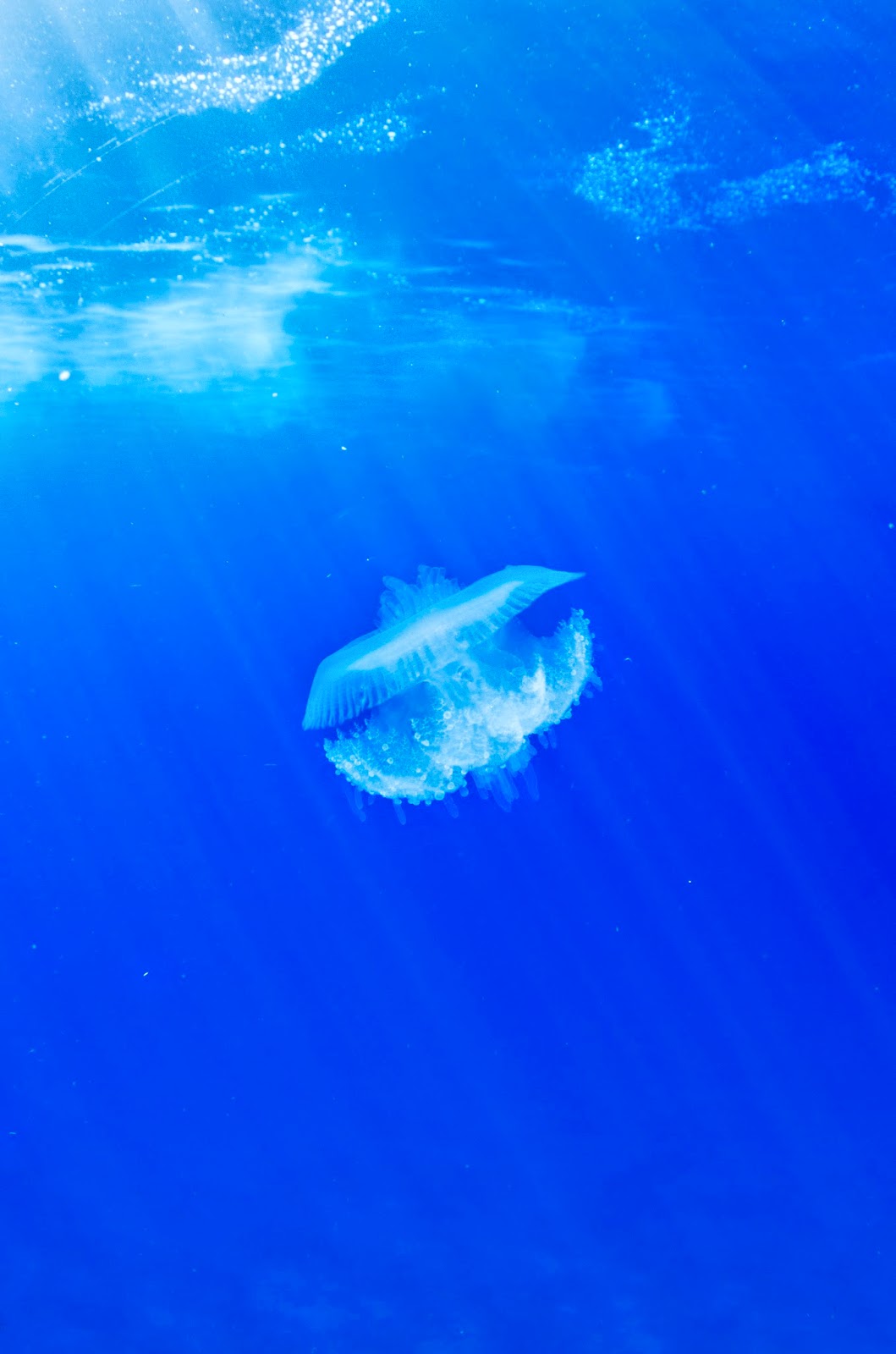 These Archangel Healing Keys came to us mid-June. Archangel incarnate Lauren had been given them. She is the one who had the first symbol of Galactic Reiki that was given to me last year, and then the rest of the symbols for it 'came through' directly to me.

This summer, Lauren was given the 'nudge' to begin sharing the Healing Keys with me.

My soul thirsted for them.

And this one, in particular, meant so much because it was Ross who selected it, telling Lauren to 'give her a taste of Home.'

The Archangel Healing Keys, and Attunement Keys, have come through now to both of us, and we share them both with each other and now, with guidance from the Archangels and Ross, with you.

In Order, they are:


And now here is the Lyra Constellation Grid Key:

Here is the direct link in case the photo link to the video doesn't show up on your device: http://youtu.be/5Wf3yxoLQ4k?list=UU5flTzalmrU0fh33F2BksEw

Um? I'm not sure about the lesson?

He says, 'The Lesson of What You Are'

Okay...I used to go out to the desert with my family, to Giant Rock, to UFO conventions, when I was three as far as I could remember, possibly before... I felt at home there, and also I felt like there was no struggle to understand these things. I wondered why the people going there felt this need to 'search and connect' and also to 'believe' because simply, in my mind, 'it just IS'.

I remember SEEING people from 'other realms' there, incarnate in human form, and feeling their energy signatures and just knowing who they were, and not making a big deal about it. For a every convention that was attended by hundreds of people, about five were not from Earth. And pretending to be. And the guy in charge who stood at the podium and talk a lot, George something or other, who invented the something-o-tron--for all his interest he didn't have a clue--as far as I could sense with my intuition. A Galactic would not need to make a big to-do about these things, I knew, in my heart.

Growing up, my uncle Beni read all sorts of magazines about UFO's. I would stay with him while he read. They were horrifying articles and photographs, tales of mutilation and abduction. I wondered how he could long to meet such beings? He told me of never having to eat or sleep, and being able to travel far distances. I sensed in some way my uncle remembered who he was and yet I couldn't convince him we were here for a reason and he might as well enjoy it?

Camping with Uncle Beni and my family started to freak me out--about UFO's and Bigfoot. My parents and he would talk about them around the fire at night, and my sister and I didn't want 'them to come' the way the adults did. They openly invited them to 'show up'--right then and there, much to our horror! I decided they might be real, and I never wanted anything to do with them at all.

Until my son was born a good time later, and began to show interest in all things UFO. He never spoke of it with Uncle Beni. He couldn't get enough books and I would take him to the used bookstore to buy books with lots of pictures. He was very excited, and frankly, I was happy he would read! I was disappointed, however, to the reaction he got when he would take the books in for 'sharing' at the preschool. 'We don't talk about those things' the teacher would say, and keep him from sharing.

I thought long and hard about it, and with my mother's heart I knew the child had reason not to fear, and to feel 'close' to these beings and their craft, their flight ships...so I opened my mind and heart to the possibility that they just might be some nice ones 'out there'...

It wasn't until Cobra looked me straight in the eye at a conference, and answered my question of 'how do you know you are a star seed?' with the answer, 'you feel an overwhelming desire to Go HOME.' that I knew my own true identity.

I also knew twenty years ago, that the Jesus I saw after communion in my mind's eye, the one who wore an ivory space suit with a triangular gold logo on the heart and looked incredibly handsome, was the real Him. It seemed the most natural thing in the world for him to be like this, and therefore so it was for me. (I also saw this logo for the first time in a Tachyonized amulet Cobra had for sale--there was only one and I bought it. It is the logo for Atlantis.)

I remember looking at the seat Jesus was in with fascination. There was no connection to anything, his chair. It just floated and held him steady as he sat. He waved his hand underneath to show me there was no invisible support or trick--it was the technology--and I marveled at it with delight!

Another funny thing, about these brief meditations on my knees after communion, in the pew, was that not only did I pour my heart out to Jesus with my troubles--but sometimes he asked advice of me. He enjoyed sharing with me his accomplishments (the design of the New Gaia--at the time I didn't know what it was, but that was it) and visibly enjoyed my enthusiasm. And when he asked for my input, he listened raptly to my every word, as if he valued my perspective!  (to be honest, I was super attracted to him, for he was more like a movie star than an actual movie star, with the charisma and the handsomeness, but I told myself he was Jesus, and people don't have crushes on him because it's 'not right').

Since then, I have worked very hard in spirit, on my growth. I have Ascended. I have met my spiritual mother, and she has explained to me very much about Galactic Society, and our Family of Archangels. She is incarnate, but has the memories. And ever since medical school, I could visit Divine Father as well, in his office, in meditation. Not everyone has the energy signature that is compatible for seeing Him (he is very high energy).

And there is Ross, my beloved Illuminated Twin! We are the youngest in the family. And this is why Ross chose to share with me, 'a taste of home'.

All of this makes sense, and it will to you too, in time, as you work on raising your vibration to the highest possible level. These healing keys will really help you in this regard too.

Okay Ross, are you satisfied with my reply?

He nods 'yes' and says one more thing, 'I love you. Thank you for giving your day to our purpose. I know you are on your free time with your son, and except for breakfast today has been all work. I will make this up to you in due time. Thank you for assisting us with your service honey. Peace.'