Spirit In The Operating Room 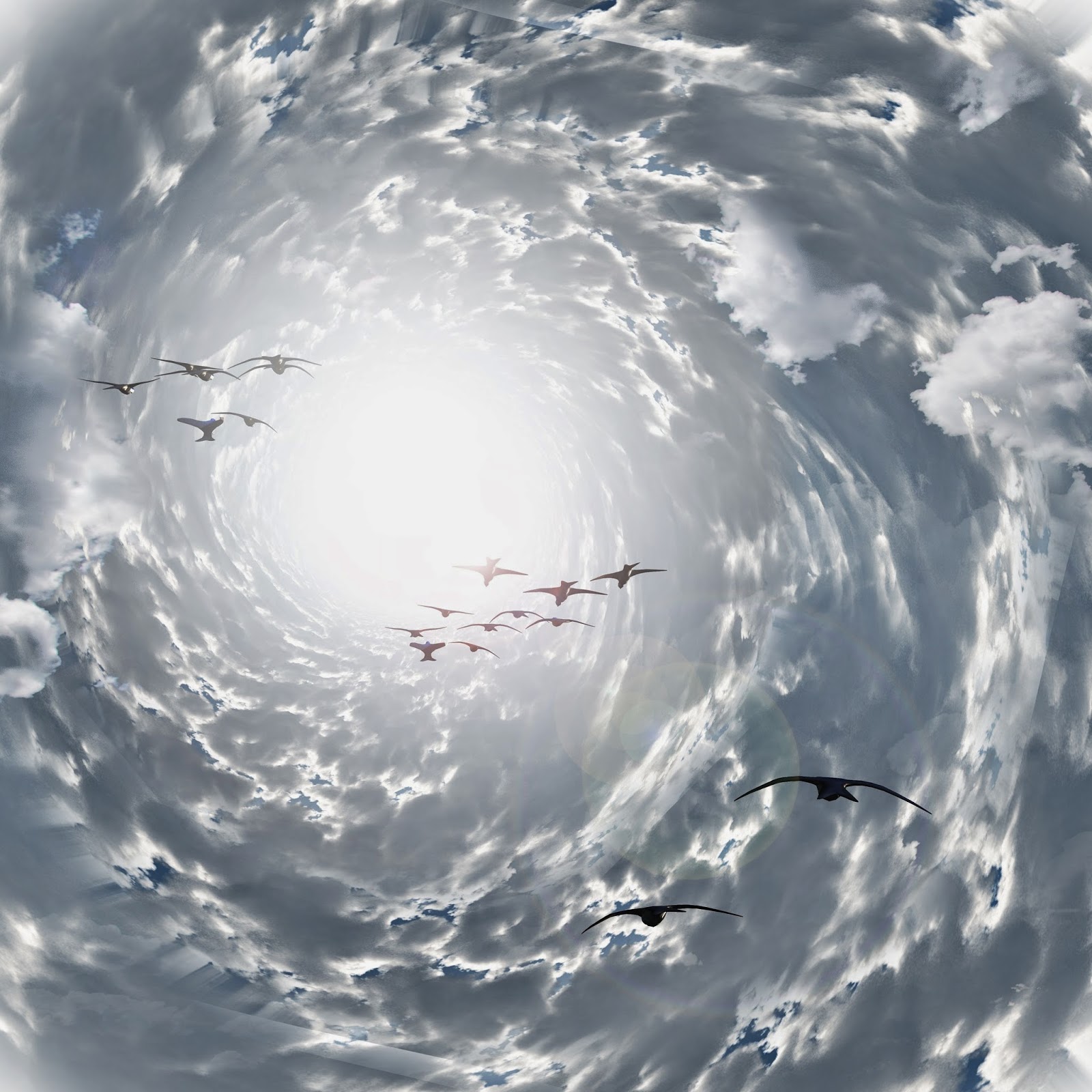 Anesthesia is my specialty.

There are certain things that make the day more difficult when I work.

One of them is the presence of a full beard on the patient. This makes it difficult because there is no seal when you go to mask the patient who is apneic. The bushier the beard, the more air that leaks out from where the mask meets the face, instead of going to the lungs for the patient.

Another thing is the presence of a fused neck. The head has to be mobile to safely intubate the patient. There are times in some people who have trauma to the neck where we do not move anything during intubation--it is called 'in-line stabilization'--but usually this is done in young, healthy patients who are otherwise more flexible in their jaw.

Difficult i.v. access takes up tons of time in pre-op holding because without a running i.v. you can't give anesthesia to an adult patient. And it is there just in case for emergency drugs that need to be given if the heart stops or any other emergency would happen.  Like my patient said, who was very nice about it, 'it's just pain' and was calm. Others in the same situation jump and cry when the i.v. won't go in, and there are multiple sticks, like eight, ten, and more...

Last, there are patients who can hurt you. Yes, some patients hit when they go to sleep or wake up. 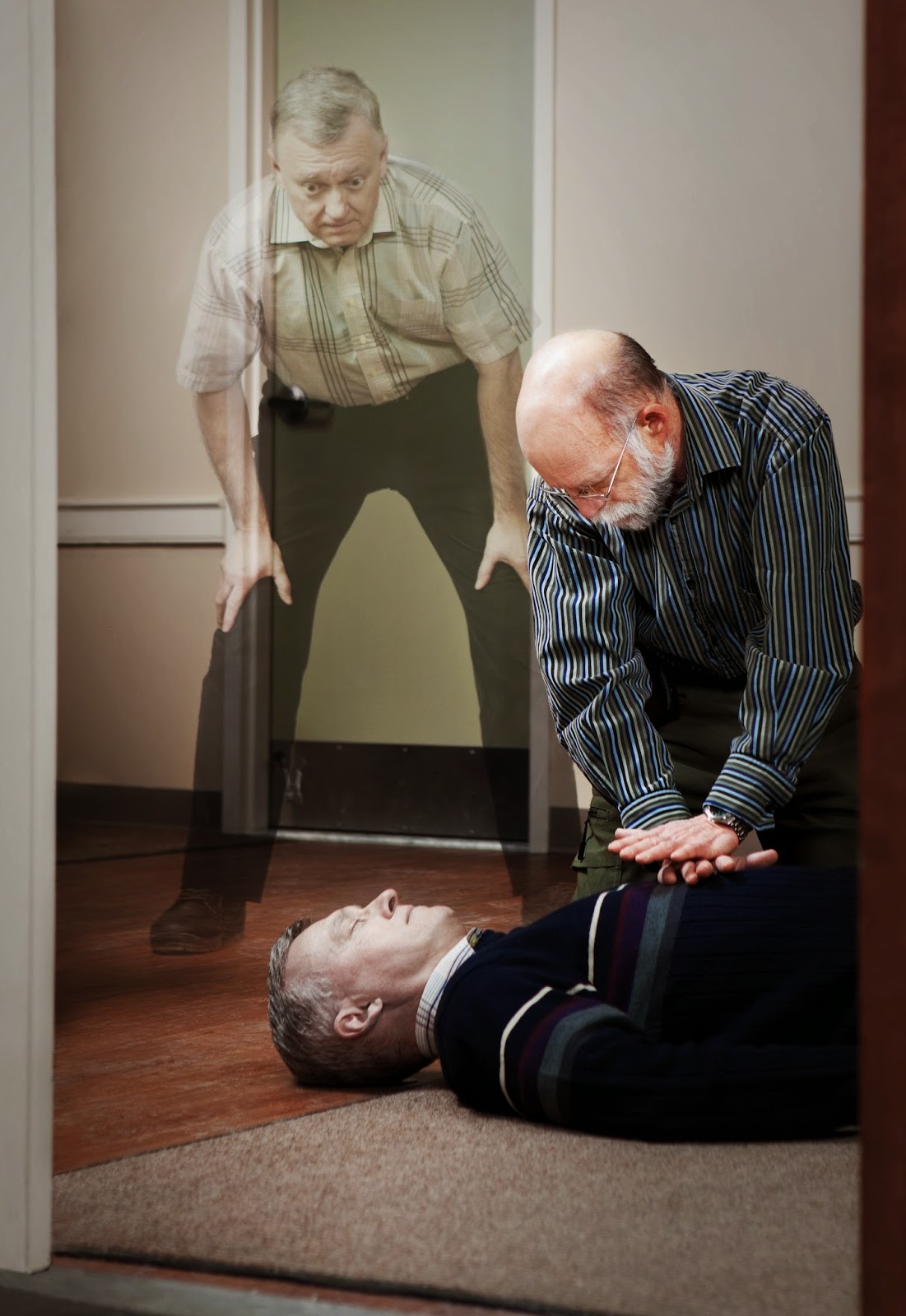 Then there is the spiritual side. I see things like this soul outside the body often. Often enough to know that I should write about it in this blog for other people who experience this combination of spirit and medicine together to know that they are not alone.

There are all kinds of different things 'in there'--negative entities, dark entities (usually a major and a minor), archons...and I work with spirit to remove them from the patient so they can heal.

I also have a heart-to-heart with the patients who pop out of their bodies during surgery. I ask them, 'How is that working for you?' I encourage them to make changes they are unsure they can accomplish. I comfort and console them, soul-to-soul, heart to heart.

I once saw Jesus with a transplant donor, standing about three feet off the floor, to the right, at a moment of Silence before the procurement, and his arm was around her as she watched the surgery start. Then they went out through a light tunnel like in the top picture, out and UP. 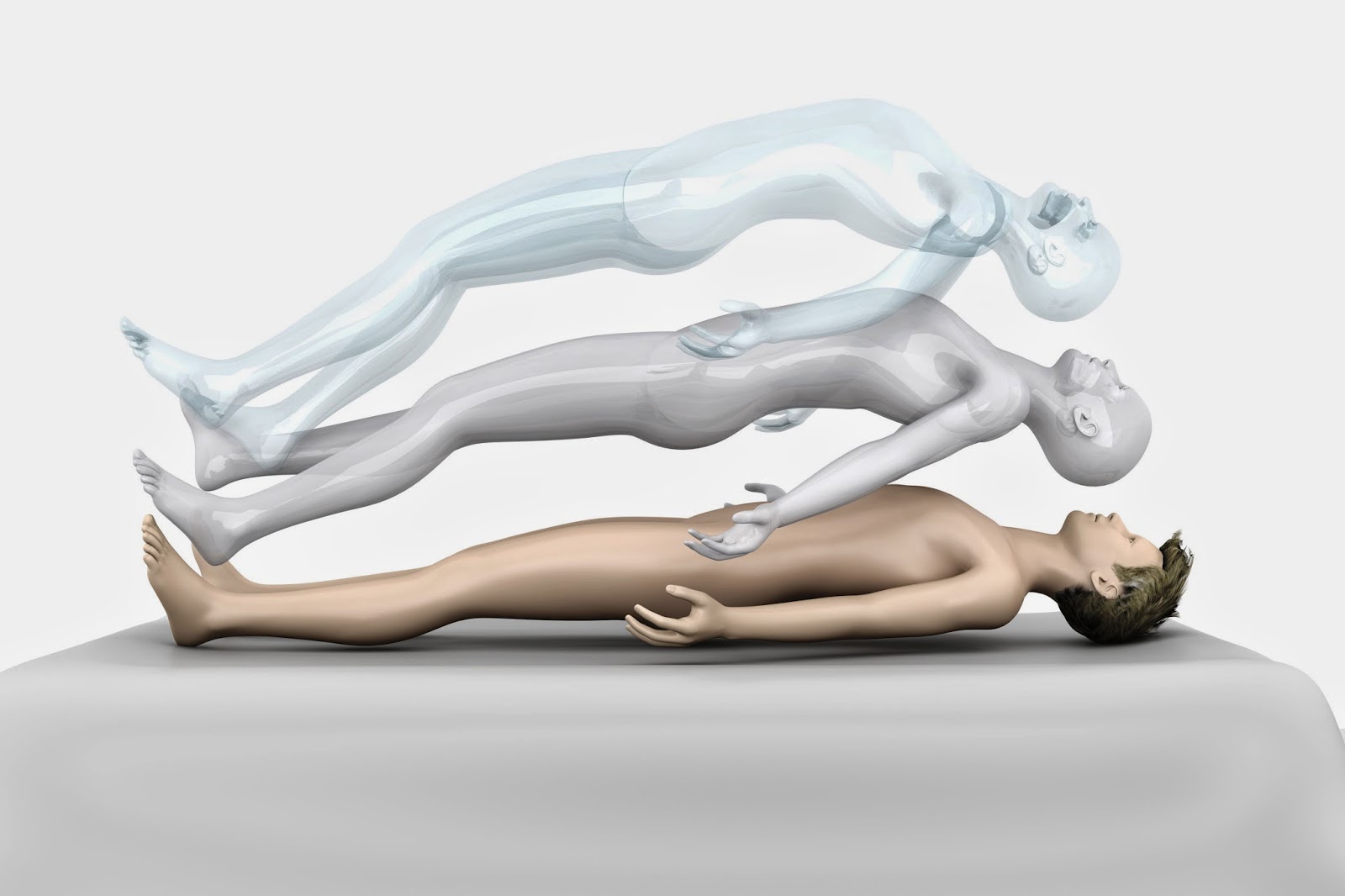 Not long ago I had a difficult day, with just about everything I mentioned. But I also had two firsts--let me share them with you.

One patient was notably 3D in their perspective, to the point of commenting on my jewelry 'you have a lot of silver...and GOLD' and trying to make a business connection with me from their bed in pre-op.  I was polite, and kind, while thinking 'how very 3D of them! it is so old-school it is adorable!' and I never was interested in what this person had to sell. I just genuinely liked them.

I was curious when I started Reiki during the maintenance phase of the anesthetic, what would happen.

You can imagine my surprise when the soul sat up, stepped out, and walked to an angel who was about three feet up in the air and waiting for them! This patient waved and smiled for they had completed their mission, and done well!

Then a new angel came. It was guided to the body, and got in.

I was told that the soul had studied the old soul so well, and mastered the personality, that no one would tell, not even the wife.

But this new soul was an angel--a very high-ranking angel--who went in for its next assignment.

I wished it luck. The angel seemed both excited to go in, and also, focused with resolve. They greatly appreciated my encouragement and support.

When the patient was in recovery room, the nurse who met them on arrival remarked about 'how this one is deeply inside the sweetest dream!'

Little did they know! 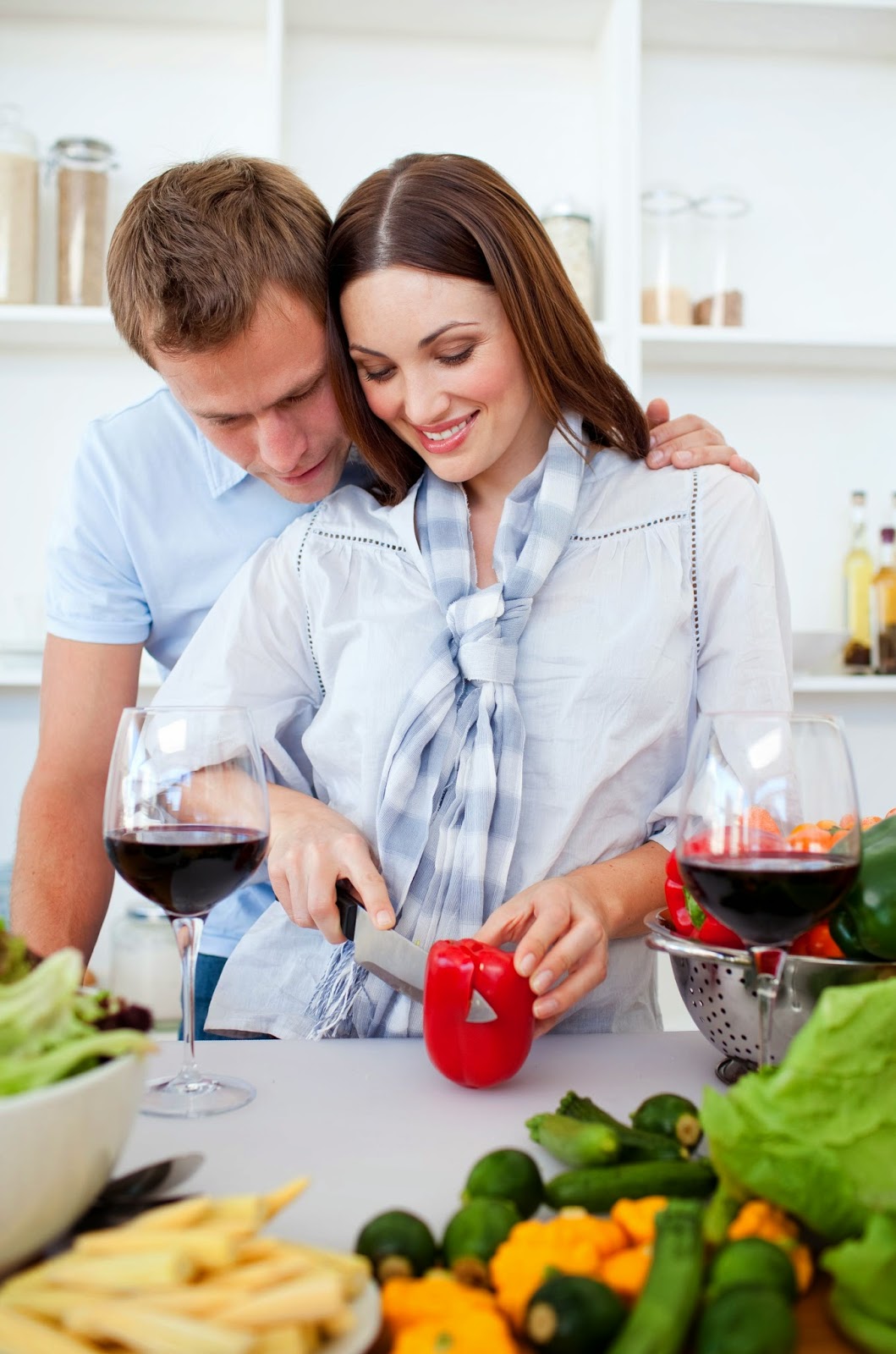 My next patient was one who could hurt me physically.

The charge nurse and the head of nursing had received emails on this one--big as a linebacker, wears a helmet, severely autistic, with a history of aggression. The 'story' was that this patient was 'getting a picture (an x-ray)' and all contact was to be given with the caregiver, not the patient, to keep them from getting agitated and possibly assaultive.

This one also had a completely fused neck.

One or the other would be enough to make you cry for your mother! I was a little rattled because the one before had so many health problems and could not lie flat that I was praying to Jesus, Mary and Joseph the whole time!

So this next one, who could hit, had a cancer.

The surgeon had asked for his favorite circulator. In pre-op at the bedside with her, he said, Jesus is here now with us! (just between those two, the doc and nurse, who have an agreement for her prayers to help him in the O.R.)

I was like, I need HELP too! So I contacted two of my closest Healer friends, and asked for their support.

While I was going to put the patient to sleep--who kept asking, 'no dentist? just picture?' with increasing agitation and movement--over and over as I pushed the medications, I felt this incredible love and support right behind me and it was Ross!

There was this energy I had never felt in the O.R. before.

I was calm. Everything worked fine. And even though I had to intubate looking DOWN instead of to the wall opposite me because of the neck fusion, the tube went in and there were no oxygen desaturations.

As soon as I was out of danger, that feeling went away. 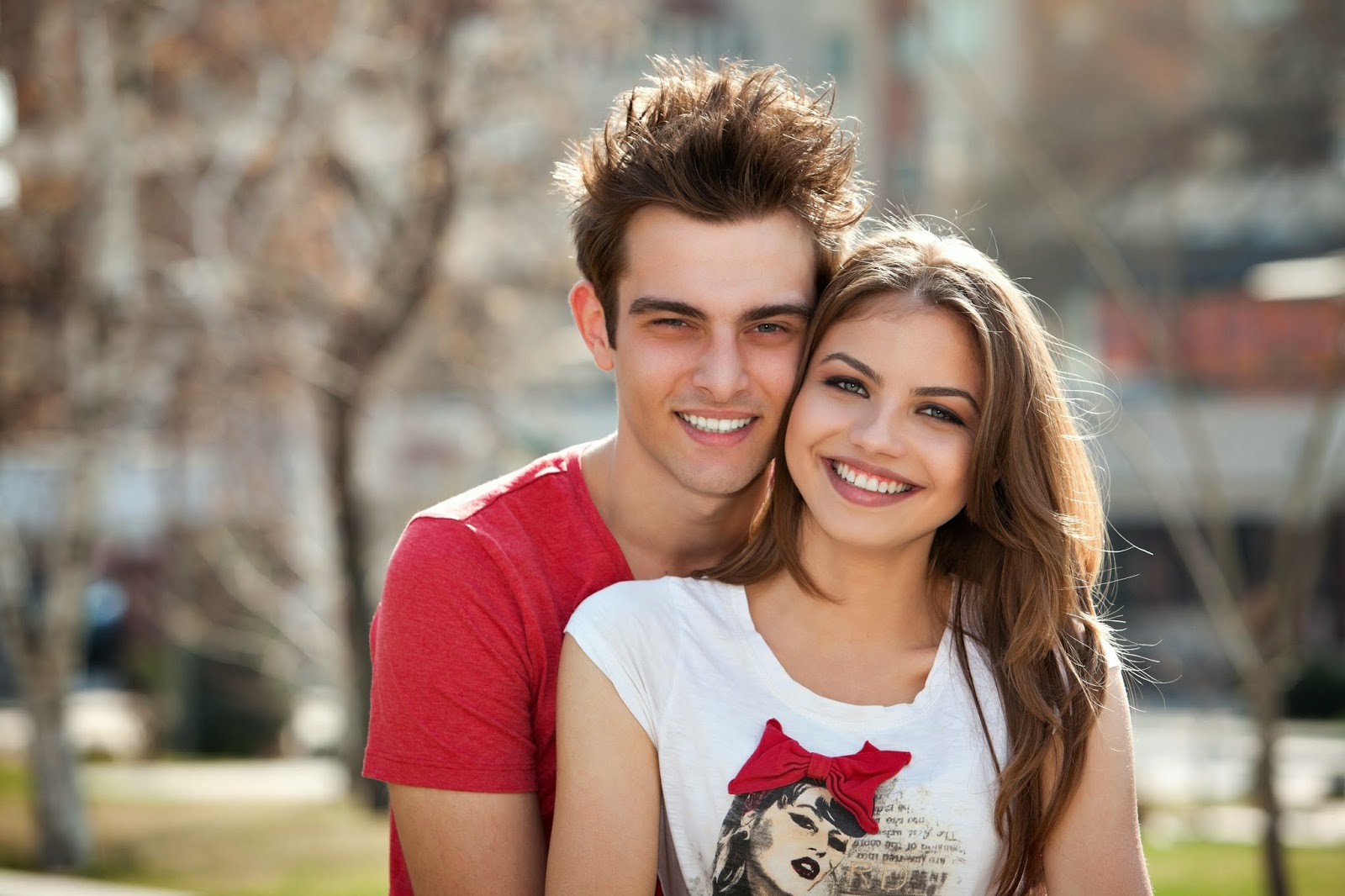 Later I checked in with my two friends, and let them know I wasn't hit, and the patient did okay.

And one, who is close to the archangels, said, 'Michael told me Ross would be with you.'

Everything went well, and emergence from anesthesia was uneventful on this case.

I had noticed that the 'not able to lie flat' patient seemed, well, a lot like someone in spirit I knew, my spiritual father. I asked my friend who works with the archangels, could this be possible for him to 'step in' and hang out with me while I tried to place the i.v.? I was with them for an extra hour until the nurse with the ultrasound came and got the i.v., so we talked.

The answer was yes! 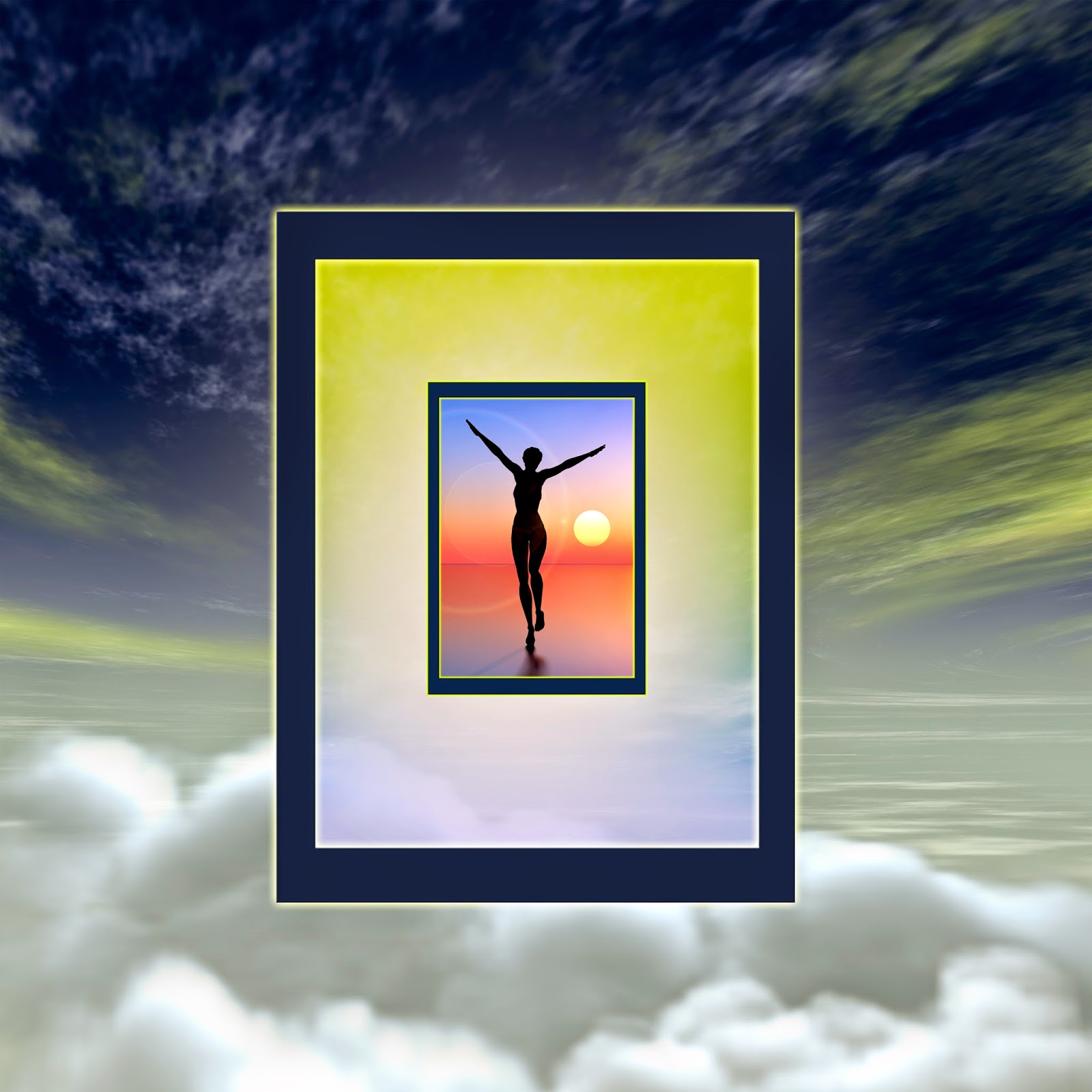 So there you have it!

There were gnarly cases, technically, in 3D anesthesia.

There was a 3D to 5D soul switch with a walk-in.

There was the guidance and loving protection for my safety from my Illuminated Soul Twin.

There was a 'visit' of sorts from my Spiritual Father.

Medicine as a healing art is changing all the time!

I think the addition of the spiritual is something for the better--taking it to a new 'level'.

P.S. Here is a song that keeps going on in my head as I am writing this...


The Story Of My Life by One Direction
http://youtu.be/vG2piMjhIVY