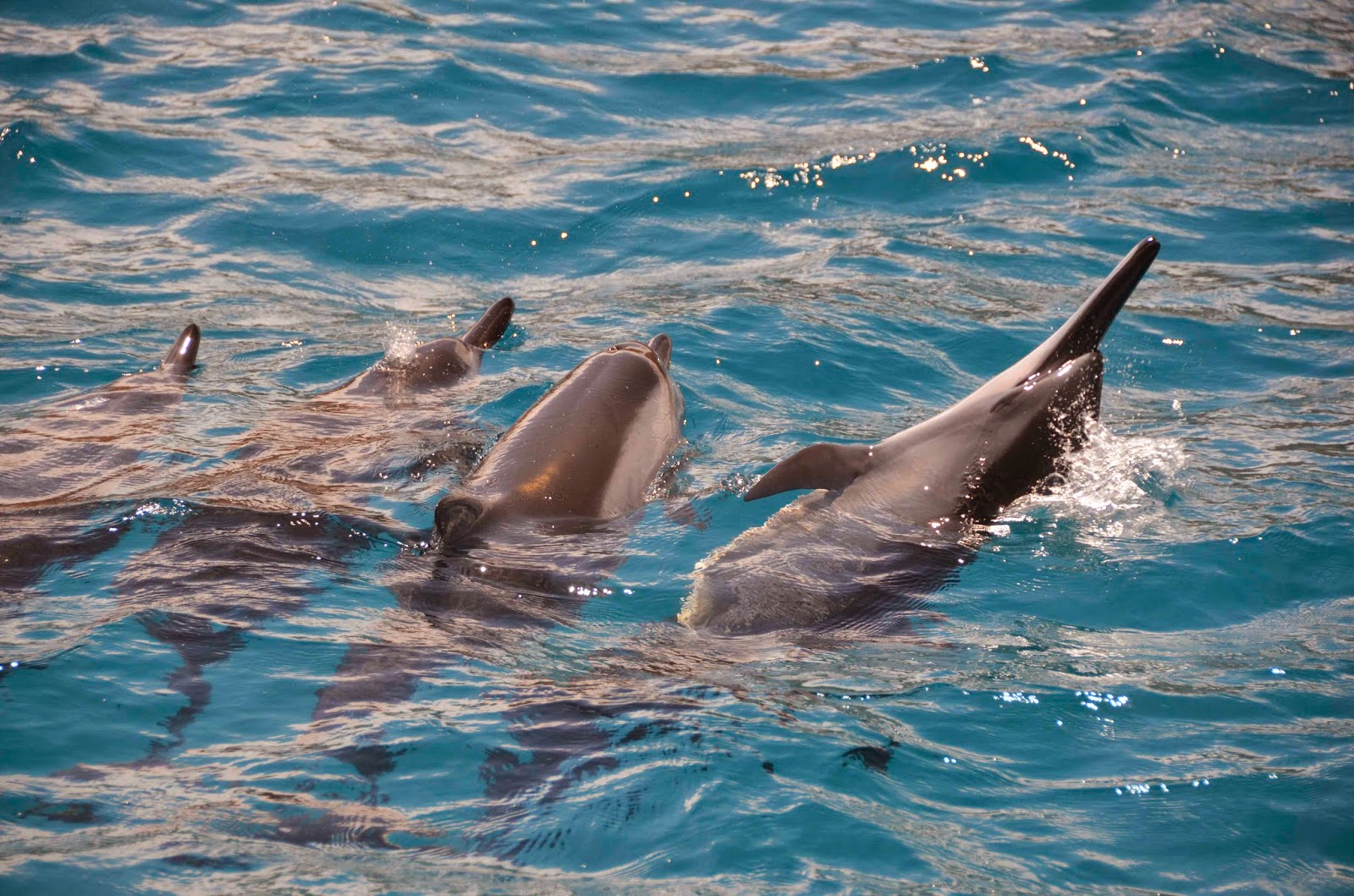 I am ashamed to admit I don't know who Kryon is.

This is a Key that came from Spirit, Archangel Ariel to her incarnate form, Archangel Lauren, to me, to give to you.

I looked on the internet. There is a lot of stuff about Lee Carroll, but he says other people channel Kryon too, but they are not the 'real' Kryon...yikes!

Ross says to show this picture, because the Kryon is a collective, much like the dolphin collective that Meline Lafonte has channelled in the past.

They are higher beings, much like the dolphin are here on Gaia, who anchor the energy across the universe in different sectors.

They did much of the groundwork in laying the energy for Ascension, both of Earth--Gaia Sophia--and for her inhabitants.

If you were to make an analogy to construction, they would be like the developers who put in the 'infrastructure'--pipes to carry water, electricity--underground cables, and gas. He doesn't want to mention sewage because it if implied and does not want to associate the Kryon with wastewater or anything that is unwanted, but be sure if there were a need for that they would take care of it too.

Ross says we give them thanks, and blessings, for all the work they so unselfishly do on our behalf, never really seeing the finished result, since they are off to do another galaxy somewhere else. That is why the channellings from Lee are 'rather old'--the last I saw was 2009, on his website.

Either way, the energy is 'sweet', as Ross describes it, and he says, 'I hope you will enjoy working with the Kryon Grid Energy'.

Here is the direct link, and when I can I will add the picture to click to watch: http://youtu.be/C1OpEYUX7pk?list=UU5flTzalmrU0fh33F2BksEw