The Healing Key Of Atlantis 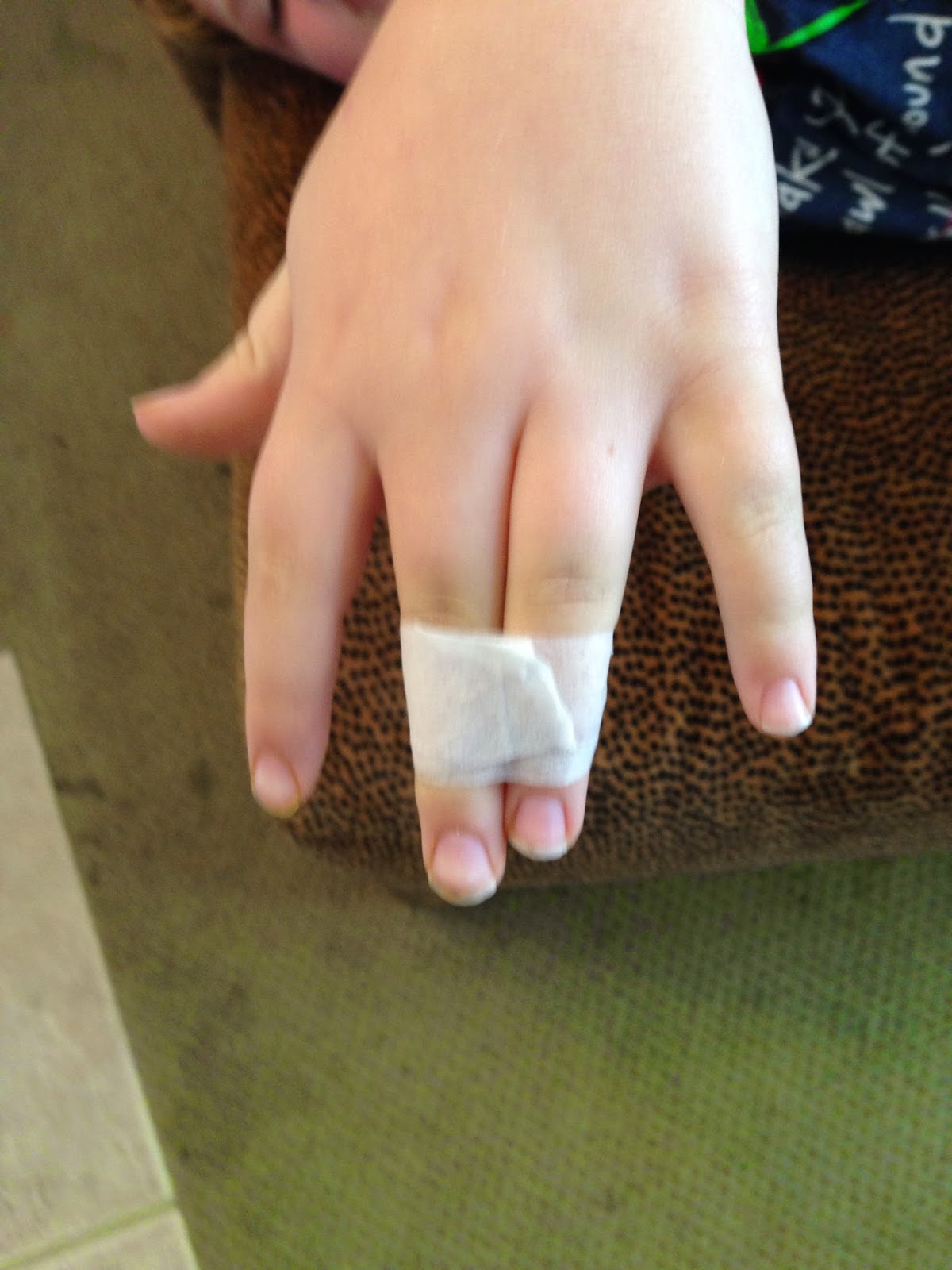 From what I know, lifetimes spent in Atlantis messed a lot of people up--there is trauma to the soul, as well as to Gaia. And it is time to heal everything that came up through the destruction of Atlantis.

From what I understand, and I have both a passing knowledge of it in this incarnation, and I died there as a religious in a past incarnation--Atlantis was a place, a country really, or a 'land' that was 4D.

Technology was advanced. DNA manipulation was beyond anything we are capable of here--and I am careful to say 'anything that is known in the literature and scientifically shared' because in my heart of hearts I 'sense' there is a great deal of cloning and other advanced DNA technology that has been going on for some time that is 'hidden'.

Rumor has it that just about every major Illuminati figure you see, is a clone, and that the originals look much younger than the clones which age very fast.

Many of the hybrid creatures seen in ancient legend--like a griffin that has an eagle head, a lion's body and some other strong creature for the front claws--really did exist due to the advanced technology of Atlantis.

Most people who lived in Atlantis don't like to think about it.

I know a scientist who is male, who helped to blow Atlantis up when an experiment went wrong. I know another, a woman,  who pushed the button and actually DID blow everything up. Both souls have done lifetime after lifetime of self-punishment. In a way, what I see as the 'culprit' are the hidden forces behind the research that were supporting, encouraging, and driving it. They are the ones who got off 'scot free'--and fled to Egypt, where the Egyptian literature and culture has jackal-headed and bird-headed creatures, and really funny long hats that just might have covered up elongated heads, if you know what I mean.

I speak of this because as a religious--I worked very hard with my soul to STOP the madness. All of my organization did. And when I looked up and saw that big wave, I thought, 'It didn't work--our efforts were not enough!' and died.

Atlantis blew up all of 4D.

And everything fell into 3D, which is right below it. There is no more 4D. And our goal, with the Ascension, and with a lot of help from The Divine, is to blast back up from 3D to 5D where we rightfully would have gone had Atlantis gone well. Many are in 5D now, the trees, the plants, the animals, and many incarnated Starseeds. The people who are actually FROM Gaia, are in the process of waking up right now.  I see it happening. There is less 'enchantment' with the news. TV still appeals but people don't talk about 'their shows' as much. And sports seems to have the greatest hold, although I pick up this has more to do with the gambling and fantasy football league and tradition.

Why do I mention these areas of 'entertainment'? because they are systematically and scientifically designed to work with your brain function, and to hijack it, to make you think of something else besides your own spiritual growth--and spiritual growth is the whole REASON you came to Gaia, to advance your soul growth 'wiki wiki', if you know what I mean...


So in respect and appreciation for all who played their part in Atlantis, even those who pressed the buttons and inadvertently through their love of science blew it up...here is a symbol of Forgiveness, Remembrance, and Light.


Here is the direct link: http://youtu.be/OpW0R3ql8uY
(I was waiting for a surgeon to arrive, and at my workstation in an almost empty OR--someone walked in at the end).

You are perfect and loved just the way you are, no matter what the connection to the lost continent of Atlantis.

Gaia hurt there, when it happened.

That trumps all feelings, all guilt, all dreams that were shattered, all lives lost, all separation, all sorrow, all joy, all hopes, all feelings that are related to the catastrophic loss of life and spirit in the Atlantis Destruction.

I hope you keep your perspective on this while you do your part, and heal yourselves with this Archangel Healing Key of Atlantis that was given to us through Archangel Ariel.

Ross and Carla the Reiki Doctor--who is Karuna Reiki Master and also the sole founder of Galactic Reiki, Agarthan Reiki (both levels one and two), and who did a mass attunement 'making Reiki 1 and a few extras available' to you through your guardian angels with my help last night, and almost forgot to mention it.

P.S.   some readers are stepping forward with their memories of life in Atlantis. Here they are. Please if you are so moved to do so, share you memory with us.  http://reikidoc.blogspot.com/2014/09/memories-of-atlantis.html