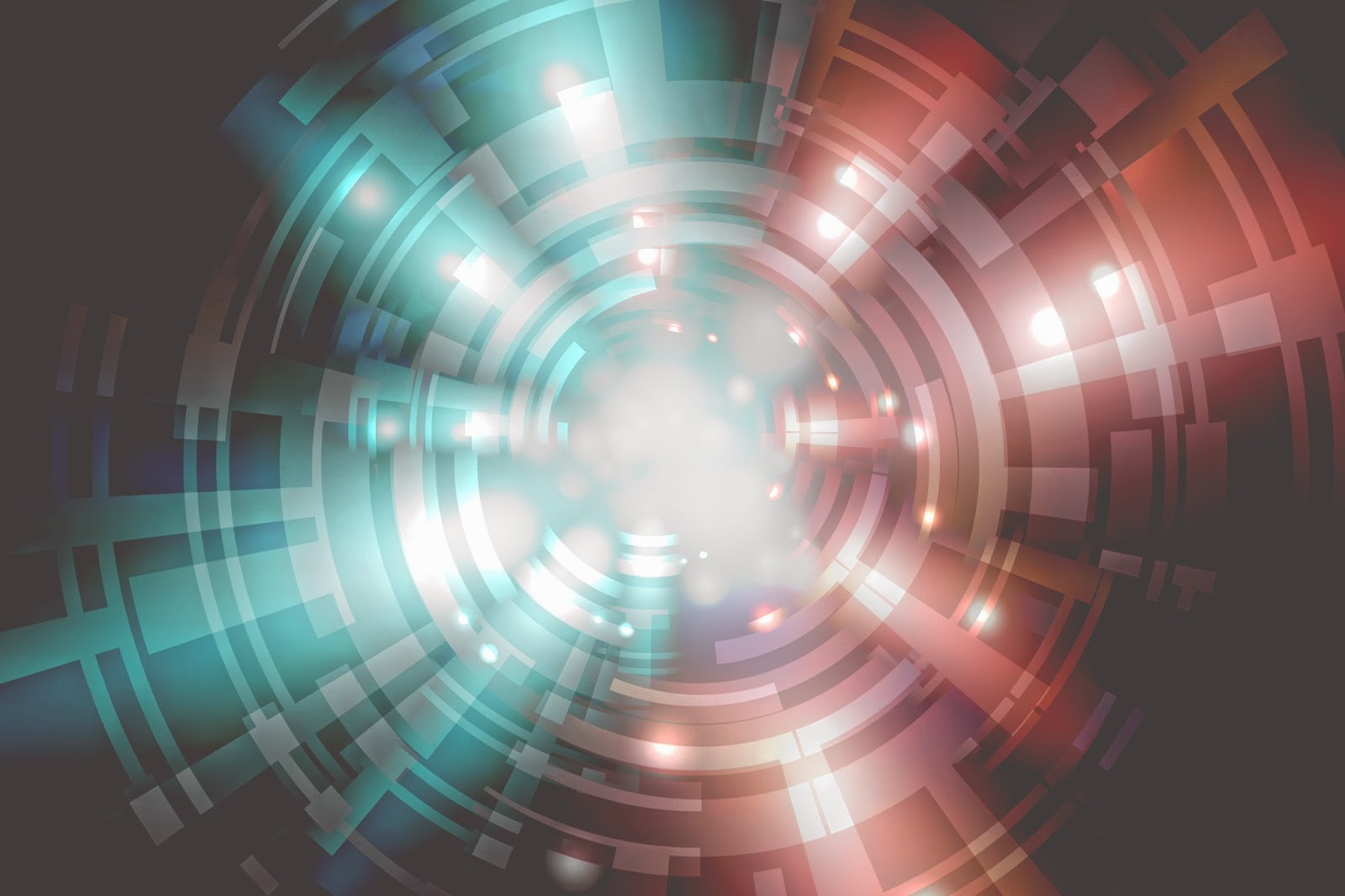 Today I had a session with the most fascinating healer I have ever met, Archangel Raziel.  I had never heard of him before yesterday, when Archangel Lauren, who is an incarnation of Archangel Ariel, gave me his attunement key.

I drew it on my skin, and in the aura, and stopped thinking about it.

Today at work I am on call. I have a call room. And at one point there was a lull, and I was 'nudged' to 'take a nap' so I went to my bed there, and I didn't really sleep.

Raziel came in, without introducing himself, and started working on me--my energy. I thanked him because it felt nice, like waves and sunshine at the beach. I've had many, many adjustments to my energy since 2012. I actually mentioned something I didn't like so much about the last adjustment, and asked if would be possible would he mind making it a little bit back like it had been before if they could?

I also am known for being the most blunt of, well, the star family, and I just talked openly about my concerns, the first of all being his name.

'How do you keep yourselves straight when your names all sound the same? Raziel, Radkiel, Azrael, Raphael...how does your mother keep all your names straight?' and in my head I pictured an exasperated mother going through the names of all her children trying to find the right one for the adorable child in front of her...

He was calm, and while he worked, said, 'You keep all your names down there straight without a problem, don't you?'

He said, 'Well it's kind of like that up here.'

He asked me questions, many questions, as he worked. I answered them the best I could. And he adjusted things with each one. I asked him, 'Is this like the optometrist where it's a does this look better? Or this? Do I get some form of glasses?!'

He laughed and waved his hands and said, 'No! No! No!'

He said it was more high tech than that. But I knew he was the keeper of the mysteries, the secrets...then it dawned on me what could be happening and I asked, 'ARE YOU THE GALACTIC CIA?!'

At that point, he had to stop what he was doing, lay down his tools, walk to the other side of the room, sit in a chair, and wait until he could stop laughing. He thought it was the funniest thing ever, and even Ross popped in and chuckled too. They had a conversation like, 'she's just the same as ever, huh?' and nodded to themselves. Ross came to me, and said that he asked Raziel to give me one extra adjustment, that is was a gift, but a surprise and I would like it very much.

When Raziel came back, I asked what the gift was. Was it like a cheesy energy tattoo? Because I have this nice one over my heart that says Ross, and I really like it. I didn't want anything more like that, really. (Ross and I have several things--a gold cord between our hearts, our name tattooed over the other's heart, and some etheric jewelry of sorts, that just stays in the aura, but it not a tattoo. Gifts, between us, in spirit.)

Raziel assured me it was a good thing, I would like it, and set back to work. I still have no idea what it was, but from what I saw, it was a glowing pink orb like the size of a large grapefruit or small cantaloup.)

I asked him what he does? He couldn't explain it. So I asked, 'What is your dream? What do you do and why do you do it?' He said he studies everything, for how everything works, and he wants to make it run effortlessly and as smoothly as possible. He's been doing this a long time, it interests him, and clearly I could see he is very good at it.

Then he showed me a little of how it works. I saw dazzling before me, in layers, what could best be described as the 'anatomy of the soul' however, it is much more complex than this.

I asked him, 'Are you like the I.T. people in the computer department at work--kind of making sure what is going on and that everything works, but on a much more sophisticated level?'

And he stopped. He looked at me with new eyes. He sized me up. And nodded in approval. He confessed I am the first one who has ever understood on even a very basic level what he actually does, and it pleased him to have someone 'get it'. Creator knows. But that's about it.

So we finished from there.

Right before I got up, he had a very special instruction for me to do: drink a cup of tea with sweetener in it, honey if possible. With hot water not from the microwave, or the keurig, but from the dispenser across the hall. Not breakfast tea or black tea. Something herbal or fruity. And if I couldn't find honey then whatever sugar packet I had from home would do.

He looked at me funny, as if he was trying to get a complex point into something I could understand, and said, 'I will be IN that tea. When you drink it, I will be there. Only the sweet one, only the kind I say. This first one you drink is the most important, but with other ones too.'

That's when I got a concern. I looked him straight in the eye, and without skipping a beat, leveled with him. I asked, 'Are you one going to turn me into one of those people like in Men In Black that drink the sugar and they call a bug? I don't want to be THAT kind of Galactic!'

He was very patient with me, and explained that was not the case, and I didn't need to worry about it.

My heart sensed he was honest, and I confessed that sometimes I need to KNOW who is working on me, and I'd never met or even known he existed (he said a lot of people are like that)--I don't want to let just anybody work on me...'

He was one of the kindest angels I have ever met--they are all kind in their own way--but this one,  he  really understood...

He also said right now I can share something that was only supposed to be between us. Mind you, he is a VERY high-ranking angel.

But I STRUGGLED with his name really badly when I first met him! I couldn't say it. He said, 'It's Raziel. RAZZ-EE-EL.' I was like, 'As in raspberries?' And he said, 'For you, and only for you, you may call me Raspberry-beret-iel' and I totally got the connection with the song, and I've been calling him Raziel correctly ever since. Well, unless I want to call him in and I play the song while I call him. He also said that for me (and you now too) raspberries would be his sign that he is present. Pictures, flavors, choices for raspberry.

Sure enough, I had my tea. It was mystic mint from San Francisco. And I had three long thin sugar packets in my lunch bag. And my snack? I wanted some snack so I could have protein to balance the sugar? It was the bar I randomly threw into my bag this morning from the big assortment in the bowl at home!  Garden of Life brand, Organic Perfect Food whole food greens bar with live probiotics in Red Raspberry flavor! What kind of coincidence is that? It was the only bar of it's kind I bought, out of many in that bowl!

I can't wait to find out how Raziel works with you--he is one-of-a-kind, always inviting and perfecting the new before it ever arrives to us.

Here is his key: