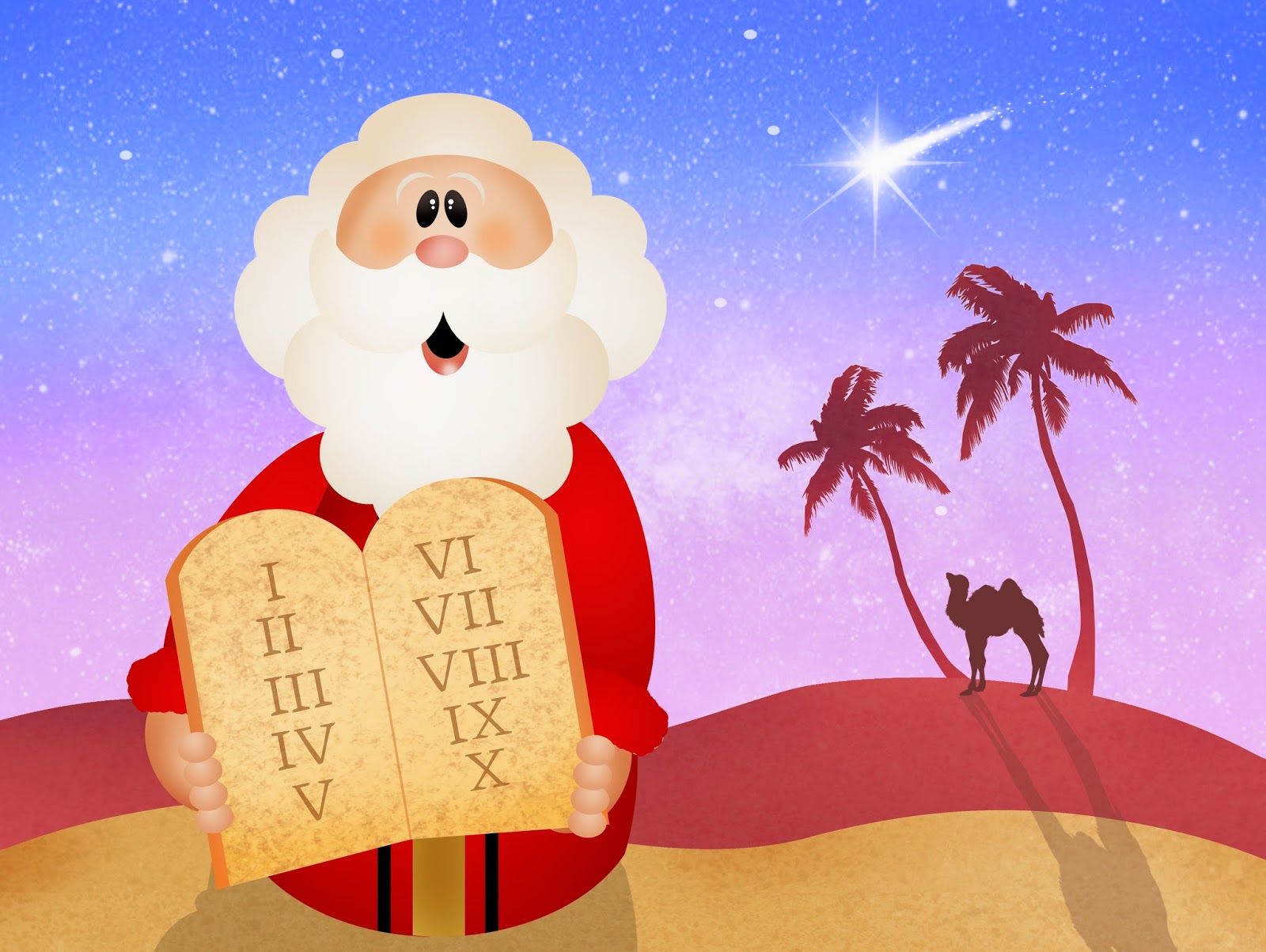 He chose this photo.
He really did.
He wants to shed that Charlton Heston image and get people to think something new.

He also liked the violet color.

An archangel healing key came through Archangel Lauren today, who is the incarnation of Archangel Ariel.  Ross helped her to draw it, and really wanted her to get it right. It's important that it be drawn correctly.

Here is the video:

I filmed this at eleven thirty a.m. But for some reason it would not UPLOAD no matter how hard I tried, until tonight. The iPad kept pausing!!! I think I filmed it once, but made about nine uploading attempts until I was successful. I had to keep starting it over and over.

I 'sense' there must be something in here that needed until now to be able to be shared. Just like the Lakshmi key.

So enjoy the efforts from the Light to get this out to everyone! : )))

Moses picked this one too: 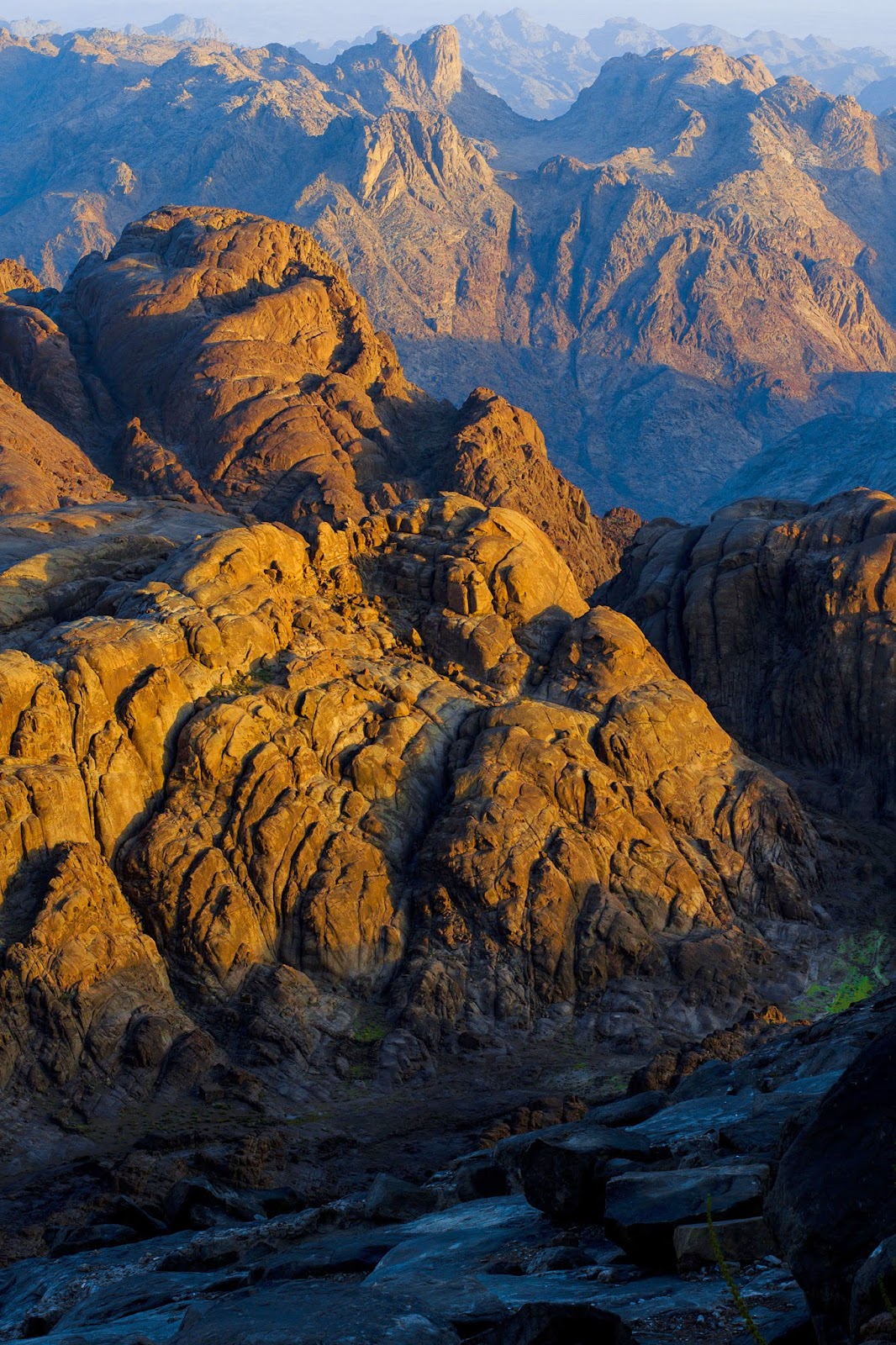 This is the descent from Mount Sinai.  He really was there, and wants to share with you how it looked from his perspective.

His brother Aaron is the Twin of someone I know incarnate. She is a very good healer. I hope one day she will let me 'out' her on the Incarnate Archangels profile I have--just click on the tab to see the 'roll call'!