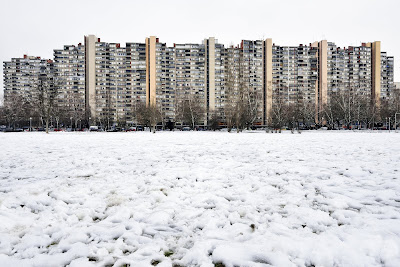 We feel the need to write this one 'for the books'.  There has been a breakthrough of a kind with Carla, who has been soaking in all the language of TWDNHOBIAH--their secret codes, their rituals, the occult--through many hours and hours of study.

Recently it reached a new low.  On Carolyn Limaco on Twitter, she has uncovered the secret hidden language used among 'snuff' philosophy--"there are three main devices of execution involved in the art of snuffing:  the gallows, the guillotine and the pool.... She discovers the balloon as a code for gallows and has found horrifying 'messages' on the social media of the elites.  There's also reference to a certain piano wire torture, and she finds proof of this connection in the social media too.

The hacking the torture webpage also had this article on high tech stuff that's not so great. Carla listened for an hour to the first part. It's not good.

She went to the ballgame yesterday deeply troubled. The deception and the horror was just too much.

As Carolyn alluded to--these things are very dark and what is the point in uncovering it any further?

Such were the questions Carla was pondering in her heart.

Here will be Carla's understanding of the situation we are currently in with our world leadership and TWDNHOBIAH. 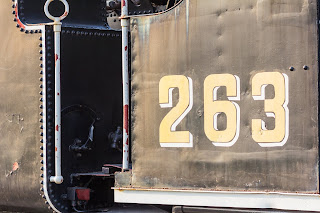 Those who are in power -- real power, play by their own rules.

One of the ways to control others is through blackmail.  Anything will do, however, video footage of a powerful leader engaging in 'compromising activity' -- Kerth Barker filmed many a blackmail film as a child having sex with such leaders, taking care not to block the view of the hidden camera--the threat of the public release of such things compels people to follow the 'plan'.

Another way is described in the 'hack the torture' radio show she listened to--telling people 'you've made it and will have a gorgeous wife and nice house and good income' --if you do what you are told and don't ask questions.  If you don't follow the rules, you will die alone and old and penniless. (The informant was in that situation--can't get a job anywhere, dire, dire, lonely life on the run).

TWDNHOBIAH are also victims and perpetrators of intergenerational child abuse, physical/sexual/emotional--as well as mind-control as in MK Ultra.

Their brains have changed so that there is no empathy and the only pleasure is found through very dark sexual practices--such as 'snuff'.

Now here is an article on the sexualization of children.  The worst part is this dark subculture is hidden in plain sight. Carolyn Limaco has done an excellent job exposing the code words found in the Podesta emails--pizza, cheese pizza, hot dog, noodles...and linking them to food places in Washington with a certain 'piece z of gate'...She has also decoded the coffee shop codes--blue bottle coffee for instance--all of which are now the 'new' pizza.

Here is a real-life example taken from a popular theme park by where I live--one who has many instances of pornographic images and wording hidden into their entertainment cartoon films--and exposed on YouTube. 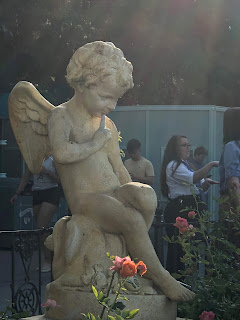 Cherub giving the 'shhhh' gesture. Shhh is an Illuminati reference to the occult--hidden knowledge and power. 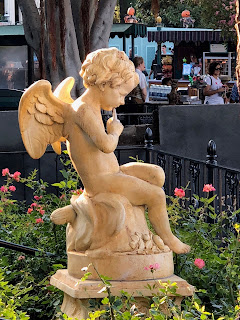 Side view, again, nothing unusual, except perhaps that Club Thirty 3 is right behind it, upstairs. 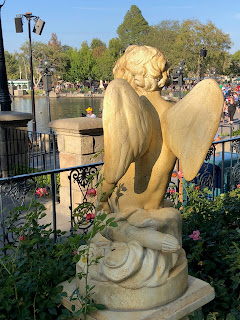 looking from the rear view gets a little disturbing 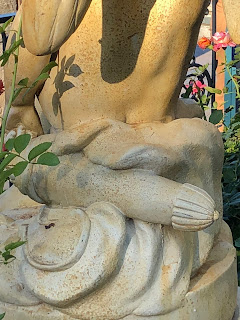 this phallic symbol with the 'shhhh' in a child is extremely upsetting--this is no 'accident' and it's clearly visible to anyone dining in the dinner club.

This comes from the top--the very leaders of society--and those who lead them. 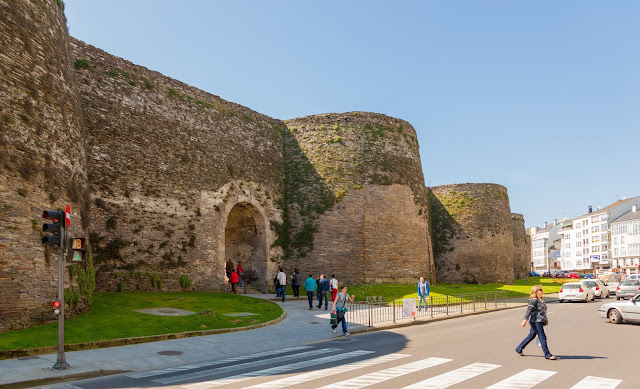 When humanity reaches a certain vibration, thoughts will be openly exposed for all to see--just like in Heaven where nothing is hidden (Ross adds except for perhaps a good joke and the punchline to it ).

It doesn't matter for 'hive mind' because in Heaven we all can sense the others the same as us--our right is to free will and harmony and peace. Hive mind is an unstable coercion when in fact once awakened all of us will instinctively know the truth about those in power, just like the Positive Military picked up in the psychic warfare training in the states.

We have shared with you the gross violations of Free Will on the part of the victims as perpetrated for centuries and millennia by TWDNHOBIAH.

And this is why we need to be free.

They have us stuck in survival mode, sick, weak, with no spare time, so we cannot rise up against them. For example, Carla is sleep deprived from call on Sunday,   stressed because I had to stay at work three hours unpaid due to RN mismanagement of anesthesia staffing, and work under hazardous conditions.

As Rauni said, in her interview in yesterday's blog post--when you ask for Divine Protection twice a day, morning and night, no one can harm you. No one. 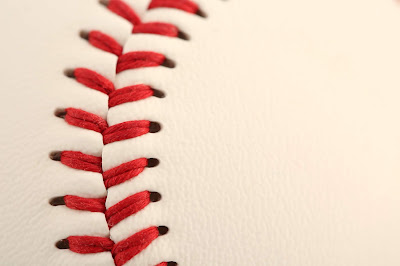 Various microscopic images, the surface of a particular object photography. 263

Ross:  I have told Carla that everything can change in the blink of an eye. Everything. From your perception. To your beliefs. When faced with overwhelming data and truth everyone will change their opinion on everything that is hidden when it comes to the light.

Our message to you in the creating this blog is two-fold--first, the rabbit hole is deep, dark, dank, dense, and very tortuous. There is no end to how low people will stoop to 'promote themselves'.  The second is that Heaven is lots stronger than this. When you stack them up, side by side, there is no comparison and all the machinations and darkness doesn't stand a chance when compared to Creator of All That Is, Divine Creator, and me and you and all of us who are in this together.

Ross and Carla
The Couple
Posted by Reiki Doc at 11:04 AM