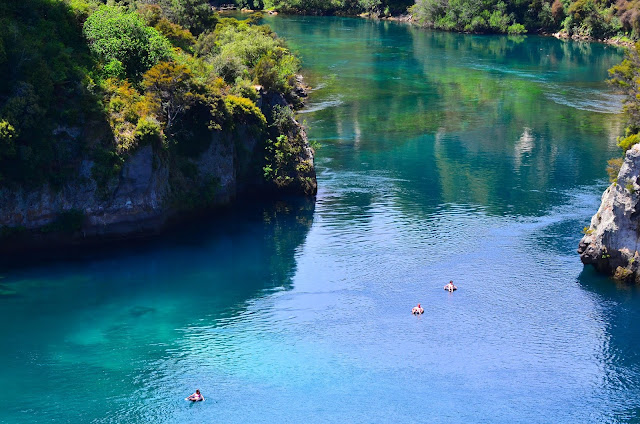 TAUPO, NZL - JAN 14 2016:Aerial view of people floating on tubes over the Waikato River near Taupo.It's the longest river in New Zealand, running for 425 kilometres (264 mi) through the North Island.

It was a long call. A very long call. It's taken me days to recover. I'm still out of sorts now.

Last night as I was meditating, Ross came and took me to yet another Council. This one was different how the room was set up. It was much smaller, and instead of a line like usual for the people to question me, it was teardrop shape. And I was near the top of the teardrop seated in a chair.

The questions came, the same ones as always, the formal ones where Ross isn't allowed to be there to 'influence' me.  I said the same answers as I always do, no matter how they try to trip me up and trick me.

Those who were questioning me were ugly in their souls and hearts but looked human.

I was asked, 'where would you go?'

I said I would go home to Ross and my family.

They nodded amongst themselves and asked me yet another question, having judged my response to be 'fair enough'.

What do I want?! I asked for clarification.

They said out of anything possible what is my dream I would like to have manifest?

I flashed an image of Earth in Her pristine state, with animals and humans living in harmony, just as it was created.

'Well,' they challenged, 'why do you want that instead of What Is?'

Divine Mother came in from the left, and let them know she was going to look out for me, and was protective of me.

They asked me 'why do you want that?'

I said it's like in kindergarten when you draw a picture, it's MY picture, just the way I want it when I make it, and it goes up on the wall exactly as I intended. THAT'S why I want Earth in Her pristine state. I made the mountains, the rivers, the oceans, the forests the deserts...I did not make it to end up like this here with you.

My ten-minute timer when off.

I told Ross I'd like to go back to say goodbye, I didn't want to be rude.

He brought me back. I said 'good night' to each one and gave them a hug and a kiss, starting from my right, 'as is our custom' here on Earth. 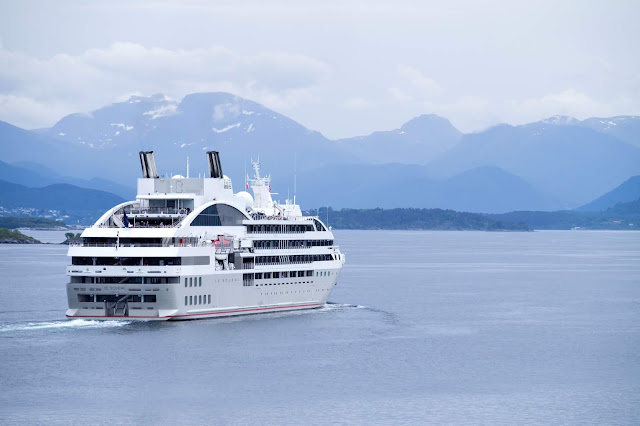 I discovered the work of Dr. Rauni Kilde. She wrote the book, 'There Is No Death' many years ago.  I went through this whole thing yesterday.

I have so much respect for her. And gratitude.

There have been messages that things are moving along well--from Spirit--towards are freedom.

Hang in there, and remember to be thankful for all who worked before us.

My favorite quote from Dr. Kilde was, 'When you work for Spirit you work your butt off and hardly ever get any credit!'.


Ross agrees and lets us know things are good.

Ross and Carla
The Couple
Posted by Reiki Doc at 2:03 PM